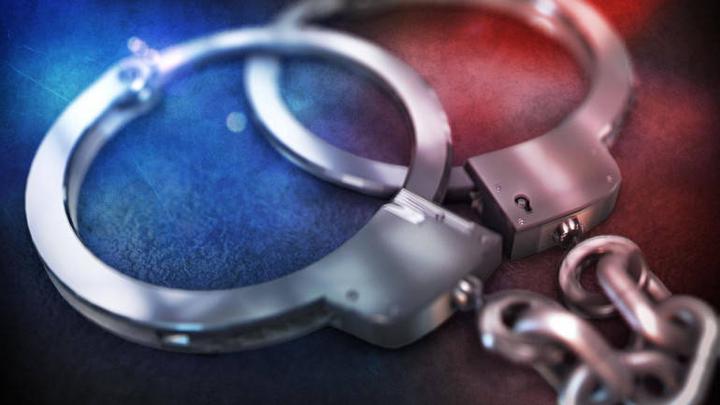 The researchers constructed a dynamic network of 27 years' worth of political corruption scandals in the country and used a time series analysis to study how the network evolves over the years.

What if the 2G, CWG or the fodder scams could be predicted before they happened? Corruption, one of the biggest challenges for governance, is not only morally wrong but also leads to instability that affects economic development. However, now researchers have come up with a method that can help in predicting future corruption scandals.

As per a report published in science blog Phys.org, in the future, it could be possible to identify who will play a role in corruption scandals by modeling current scandals using networks thus enabling societies to tackle corruption head-on.

According to the paper, researchers reached the conclusion after thoroughly analysing the corruption scandals that had hit Brazil in the past. The researchers constructed a dynamic network of 27 years' worth of political corruption scandals in the country and used a time series analysis to study how the network evolves over the years.

They created a model that consisted of 400 nodes that represented individuals, along with interconnecting links that connected individuals who were involved in 65 well-documented scandals that had hit the nation. The analysis showed the overall interconnections that these individuals had with the corruption that was taking place in the country.

"Despite all odds, going against the veil of secrecy that surrounds corruption, and going against the people who are doing their best to remain anonymous and undetected, we show that applying methods of network science uncovers the gist of politically corrupt behavior," Perc was quoted saying in the report.

Among the key findings of the group was the discovery that corruption was mostly carried out by small groups i.e. around eight individuals. Further, it found that political scandals were linked with election cycles. After applying different algorithms they also discovered various interconnections and similarities between various nodes that enabled prediction of future scandals.

While the researchers will initially use this technique in Slovenia, it could soon have global implications and may likely play a key role in future fights against corruption.

Read the story at: http://www.moneycontrol.com/news/technology/now-researchers-can-predict-about-corruption-scandals-using-scientific-data-2485961.html

Read our article: The dynamical structure of political corruption networks