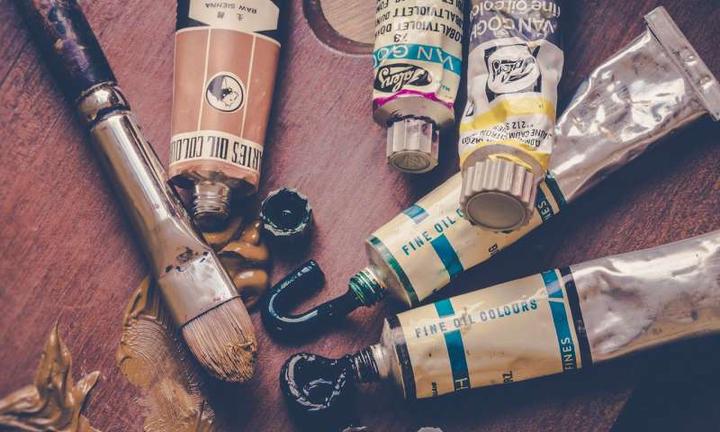 An international research collaborative reports that a systematized AI analysis of artwork produced over the last millenium yields revealing information about historical evolutionary artistic trends. Additionally, the results map well to canonical concepts about styles and periods of art history.

Art analysis is usually comparative, and has historically been conducted by individual researchers, which places constraints on the scale of studies. It is impractical for a single scholar to compare more than a handful of paintings at a time. However, in recent decades, a vast amount of historical artwork has been digitized and made freely available, enabling quantitative approaches to art analysis that were previously unfeasible, if not impossible.

In their new study, published by the Proceedings of the National Academy of Sciences, the researchers analyzed a dataset of 137,364 pieces of visual art, mostly paintings, hosted by the online encyclopedia WikiArt. The site contains artworks by over 2,000 artists in over 100 styles.

Each file was converted to a matrix representation. By applying machine learning algorithms, the researchers analyzed the relationships between adjacent pixels, and calculated two measures of complexity: the normalized permutation entropy H, and the statistical complexity C.

The H value quantifies the degree of disorder in the pixel arrangement of an image. For instance, a value close to zero indicates a regular image such as those produced by minimalist painters. A value close to one indicates pixels that seem irregular or more disordered, such as the drip paintings of Jackson Pollock.

Combining these two measures produces a complexity–entropy plane, which the authors point out is a technique that has been applied in many other fields. Not only could these measures predict the style and period of the paintings within a certain margin of error; their analysis revealed a clear trajectory of art over 1000 years with transitions in the complexity–entropy plane that correspond to the canonical periods in art literature.

The researchers point out that because they restricted their analysis to these two measures of complexity, it is not possible to fully capture the informational richness that is likely to be encoded in art. "However," they write, "our results nevertheless demonstrate that simple physics-inspired metrics can be connected to concepts proposed by art historians and, more importantly, that these measures do carry relevant information about artworks, their style, and evolution."

Read the story at: https://techxplore.com/news/2018-08-machine-enables-physics-inspired-metrics-art.html

Read our article: History of art paintings through the lens of entropy and complexity