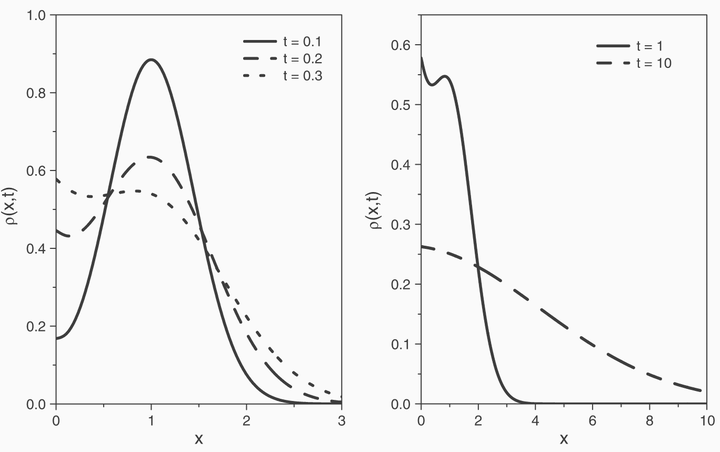 The reaction process occurring on a solid surface where active sites are present is investi- gated. The phenomenon is described by a linear kinetic equation capable of accounting for memory effects in the adsorption–desorption and a first order reaction process. In order to broaden the formulation of the problem, the surface is in contact with a system defined in a half space where the dynamics is governed by a fractional diffusion equation, meaning, in principle, that the approach can be applied to complex systems such as biological fluids. Our results prove that the anomalous behavior has great importance on the reaction and, consequently, on the densities rates of particles at the surface and on the distribution of particles in the bulk. The results are particularly relevant for heterogeneous catalysis.