Since Bandt and Pompe’s seminal work, permutation entropy has been used in several applications and is now an essential tool for time series analysis. Beyond becoming a popular and successful technique, permutation entropy inspired a framework for mapping time series into symbolic sequences that triggered the development of many other tools, including an approach for creating networks from time series known as ordinal networks. Despite increasing popularity, the computational development of these methods is fragmented, and there were still no efforts focusing on creating a unified software package. Here, we present ordpy (http://github.com/arthurpessa/ordpy), a simple and open-source Python module that implements permutation entropy and several of the principal methods related to Bandt and Pompe’s framework to analyze time series and two-dimensional data. In particular, ordpy implements permutation entropy, Tsallis and Rényi permutation entropies, complexity–entropy plane, complexity–entropy curves, missing ordinal patterns, ordinal networks, and missing ordinal transitions for one-dimensional (time series) and two-dimensional (images) data as well as their multiscale generalizations. We review some theoretical aspects of these tools and illustrate the use of ordpy by replicating several literature results. 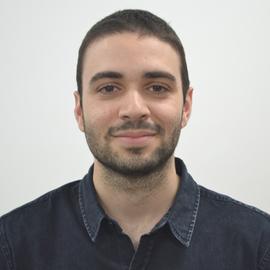