Antipersistent behavior of defects in a lyotropic liquid crystal during annihilation

We report on the dynamical behavior of defects of strength s = +/- 1/2 in a lyotropic liquid crystal during the annihilation process. By following their positions using time resolved polarizing microscopy technique, we present statistically significant evidence that the relative velocity between defect pairs is Gaussian distributed, antipersistent and long-range correlated. We further show that simulations of the Lebwohl-Lasher model reproduce quite well our experimental findings. 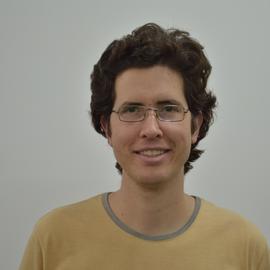